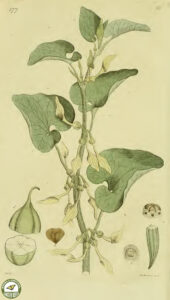 Herbal Insurgency: Wielding Knowledge to Heal and Harm Under Southern Enslavement
Through their knowledge of healing and harming, enslaved people were able to create small but vital spaces of healing and alternative power within the totalizing structures of Southern enslavement laws 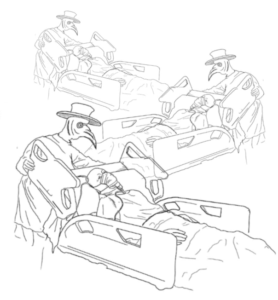 A Plague Constant: Disease and Conspiracy in the Early Modern Period and Today
Today, as during the Great Plague of London, some of those holding office have put forward questionable remedies said to be more effective than mainstream treatments 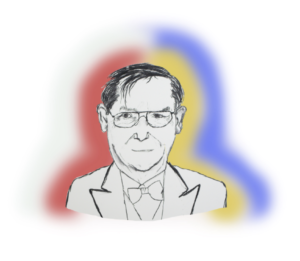 Norman Davies: In 1919, Soviet invasion bolstered Polish national identity. Now it happens in Ukraine
“In 1920, nobody, no experts, no generals gave Poland a chance. In February, no experts gave Ukrainians much of a chance. The Ukrainians captured Russian tanks where the men were dressed in parade uniforms”