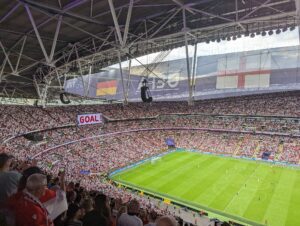 Women’s Euro 2022, a success and an inspiration to the female youth

Media coverage and sponsorships of UEFA Women’s Euro have been the major factors of public attraction and deserved recognition.

But even though the growth of interest in women’s football can be seen, it is still to this day not equal to men’s football, as highlighted by England’s football team, who were crowned this year’s champions.

In the Lionesses’ letter to Conservative leader candidates, Rishi Sunak and Liz Truss, the team expressed their views on the inequality towards opportunities to practise football in schools.

This is also a feeling we heard when speaking with people in Oxford, UK, following the final since the majority of those interviewed had not watched the final Euro game, or were not interested in it.

From those who have seen it or follow other female sports, only encouragement and hope were heard for more equal media coverage in the future, especially after noticing growing popularity in the Women’s Euro, and rising interest in competitive female sports over the last years. 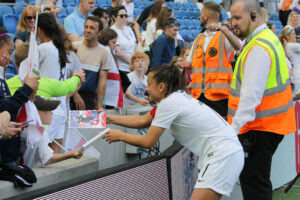 This is encouraging for future generations as these successes open various doors for young girls looking for role models and the chance to practise whichever sport they want without being penalised because of their gender, like they would have been in the past. Since women had been historically banned from playing competitive football, the last time England’s men’s football team lifted a major trophy was at the 1966 World Cup.

Speaking at the Wembley press conference before the final England’s captain, Leah Williamson, was quoted by The Guardian that the tournament “hasn’t just been a change for women’s football but society in general as well” towards the perception of women.

The Euro final game between England and Germany broke records in viewership, with a total of 17.4 million, making it both the most-watched women’s football match and the most watched programme of 2022, to date, on UK television.

This highlights a turning point in women’s football and in the wider picture of gender equality.

Sky Sport has played a big role in portraying women’s football since it signed a contract to televise Women’s Euro for the first time in September 2021. This has had an impact, not only on spreading awareness to the general public, but also in attracting sponsors.

Sponsorship has always been a crucial role in sports and business in general for expanding and preserving interest. The football industry has been able to grow largely due to the increasing attention and popularity it has gained over the decades.

Social media was a big propagator, as documented by UEFA, with around 152.4 million interactions during the live matches or between them across several platforms, such as TikTok (39.7%), Instagram (26.1%) and Twitter (19.1%). The opening match, between England and Austria, was the most popular on social media with over 11.5 million interactions.

In the women’s game, the popularity and media attention has skyrocketed over the years. In the Euro’s 2013 final, ‘fewer than nine million people tuned in’ to watch the final in which Germany beat Norway 1-0. Whereas in this tournament, 17.4 million people watched the Lionesses defeat Germany 2-1.

This was mainly due to many factors such as the UEFA’s #WePlayStrong campaign, the FA’s Legacy Programme and increase in TV viewership. 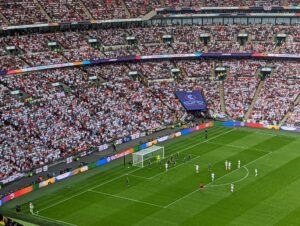 As a result of this growing popularity, many companies have taken interest in cooperating with women’s competitions, such as this year’s Euros or the UEFA’s Champions League. For example, VISA was able to secure a seven-year deal (2018-2025) with UEFA to sponsor all of its women’s competitions. Alongside this, they also signed a five-year agreement with the US Soccer Foundation and the US Women’s National Team through to 2023.

This undoubtedly helped the women’s game evolve which allows more opportunities for endorsement deals and higher wage pay for female athletes. Another example was TikTok becoming the official entertainment platform of UEFA Women’s Euro 2022. This reinforces the fact that companies are increasingly starting to collaborate with women’s football competitions.

The level of skill and competition is constantly rising in women’s football as the general public are accepting the female’s game. The majority of people who we spoke with felt that women’s football has been raised, such as John Godrich.

The 69-year-old bus driver agreed that the media coverage was far better than previous years. He also mentioned that this tournament raised the profile for female football, and sports in general, with ladies football previously being described as “underrepresented”.

This tournament was a game changer for female sports because of the exposure it had which will definitely boost viewership for future female sporting competitions. It broke a lot of world records such as most average goals per game (3.06 per game compared to the Euros 2017 with only 2.19) and set a new record of 87,192 for the highest attended match for European football competitions at Wembley, in both the male and female game. It has been named as the biggest ever women’s sporting event in Europe. 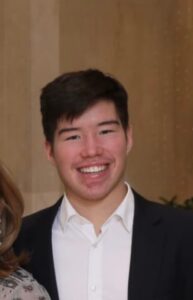 Born in 2005 in Berlin, Germany, Timur is from Almaty, Kazakhstan, but moved to the UK for his studies. He studied in Lambrook from year 2 up to year 8 and now is at Charterhouse College.

He plans to write sports related articles, but more focused on football as he always loved watching and playing the sport. 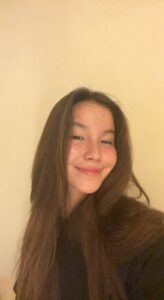