Are young people the biggest losers of the UK Conservative race? 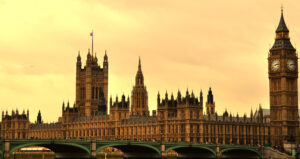 Truss believes in spending today and paying it back later. From our young perspective, this benefits the Boomer Generation who will have lower income tax and soon go into retirement, whilst the working population of Millennials and Gen Z will have to pay the price.

My generation is set to lose out in the Conservative party leadership election in the UK.

The lack of long-term planning by Foreign Secretary Liz Truss, the current favourite of the final two candidates, means that those who are young today will bear the costs of this mistake.

Whilst Rishi Sunak, the former Chancellor, is by no means perfect he at least has eyes towards the future, which will inevitably be dominated by the young.

This could not be more evident than on the economy, which is front and centre of the campaign. Truss believes that the key is immediate economic growth, with tax cuts being the best way to achieve this, promising £30bn worth of tax cuts, without reducing spending.

Sunak, on the other hand, believes dealing with the debt should be the primary focus. He claims to be on the side of fiscal responsibility. He believes that money borrowed has to be paid, stating in an interview with online news site, Conservative Home, that he doesn’t think it is ‘moral’ to saddle ‘our children with debts’.

In essence, Truss believes in spending today and paying it back later. From our young perspective, this benefits the Boomer Generation who will have lower income tax and soon go into retirement, whilst the working population of Millennials and Gen Z will have to pay the price. 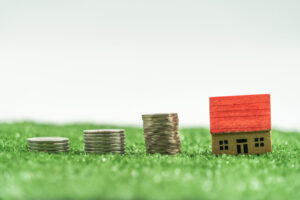 Truss’s plans could be damaging to those starting out in life. Whilst Sunak has put tackling inflation at the heart of his campaign, Truss has not. Her own economic adviser admitted that interest rates could even rise to 7%. This not only makes borrowing more expensive but would also increase mortgage costs. Being able to afford a home, and thus getting onto the housing ladder, would become more difficult than ever.

Previously, house prices rose 12.4% annually up to April 2022 and it seems that inflation, and subsequently mortgage rates will continue to go up. Young people consider this to be an issue that needs to be addressed. A report by the online financial website, This is Money, found 80% of young people would rather become home-owners than rent but lack the finances to do so.

Sajid Javid, the former Health Secretary, was the only candidate who explicitly promised to build more homes, inews, a daily online outlet, reported it was a bid to ‘bring down the cost of housing by relaxing supply constraints’. However, he pulled out before the first round of voting.

One thing that is a popular policy is maintaining the high cost of pensions. Pensions are one of the largest resources of public expenditure in the UK, with approximately £101.2bn being spent in 2020/21. This is another way in which Sunak would benefit young people more so than Truss. Sunak has been rumoured to be more sceptical of the triple lock pension scheme than other Tories.

Another issue largely being shunned is climate change, a paramount priority for young people across the world. 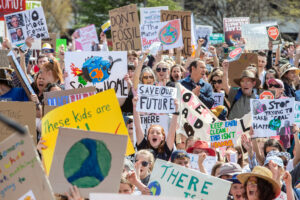 The BBC reported in a global survey that 60% of those between 16-25 ‘felt very worried’ about climate change implications. The climate marches were dominated by schoolchildren, with the leader of the movement, Greta Thunberg, being only 19. As the effects of climate change will be felt by those who are young today, it is only natural that it is a major concern.

However, the leadership race has not inspired confidence in this regard. Not only does Truss want to scrap the green levy, but even the other, more moderate candidates, who are now out of the race, pushed climate policies aside.

Sunak may not have extremely green credentials, but he has still promised the UK reaching net-zero emissions by 2050, as well as committing to energy security. He has repeatedly used the examples, during the BBC conservative debate, of his two daughters, who hold him to account when it comes to climate concerns, showing he has an eye to the future.

On the other hand, Sunak is by no means the perfect candidate. He will not solve all the issues for the young, and is definitely not an ‘eco-warrior’ for instance (he has also cut fuel duty and was not keen on introducing a windfall tax on oil and gas, but eventually did – described as ‘bowing to pressure’ by The Guardian). Young voters may lose out on many of their priorities being heard, but the blow can be softened if there is at least a long-term plan, which Sunak has, and Truss does not.

Ideologically, Sunak is the more conservative of the two. Planning for the long-term is not only true conservatism, but also more beneficial for the young. With Sunak set to lose, can Truss truly be as conservative thinking towards the future and deliver this for the young? There is little hope. 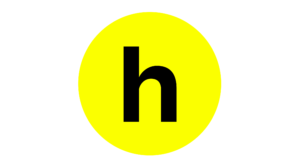